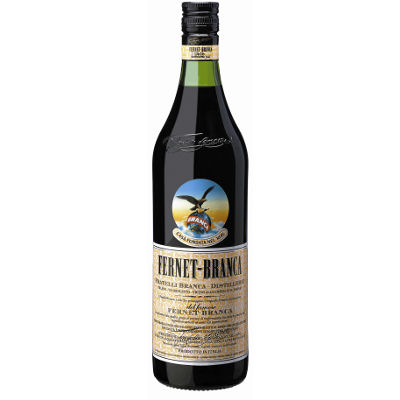 A household name in Italy and a cult hit abroad, Fernet-Branca is one of Italy’s more unusual drinks. Its thick, bitter flavour, once famously described as black-licorice flavoured Listerine” makes it something of an acquired taste, but those who do like it love it. Said to contain more than 27 different herbs and spices including aloe, rhubarb, and saffron, sourced from four continents. Popular served at room temperature or over ice.